Falkirk is administered by NHS Forth Valley, this includes the unitary authorities of Falkirk, Stirling and Clackmannanshire. Following the opening of the new Forth Valley Royal Hospital, the Falkirk and District Royal Infirmary was renamed Falkirk Community Hospital with many of the main services, including the accident and emergency unit being transferred. Falkirk Community Hospital will still provide many services like podiatry and palliative care. The Falkirk Area occupies a central position in Scotland, with direct access from the key north-south and east-west motorway networks; the M9 from the north and east, and the M876 from the west. Falkirk has main rail and canal routes within easy reach from Edinburgh and Glasgow and is central to access to both Glasgow and Edinburgh airports. Falkirk is well situated both for access by rail from England and for access to other parts of Scotland excluding Fife, which has no direct rail link to Falkirk other than morning and evening commuter services from Kirkcaldy to Glasgow. Road access is to Fife provided by the Kincardine Bridge, Clackmannanshire Bridge and the Forth Road Bridge via the M9. Falkirk is home to one of the four campuses of Forth Valley College which was formed on 1 August 2005 from the merger of Falkirk, Stirling and Clackmannan colleges. The Falkirk Campus is by far the largest of the four campuses. You can also find some reliable dentists, rent-a-car services and shopping centers in Falkirk.

Falkirk has a fully pedestrianized town centre and two large shopping centres, the Howgate and Callendar Square, offering a diverse and exciting experience for visitors and residents alike. The extensive...
Read More

Roughly equidistant between the Scottish cities of Edinburgh and Glasgow is Falkirk, one of the prettiest towns in the country. Arrange car rental in Falkirk and enjoy the convenience of getting...
Read More 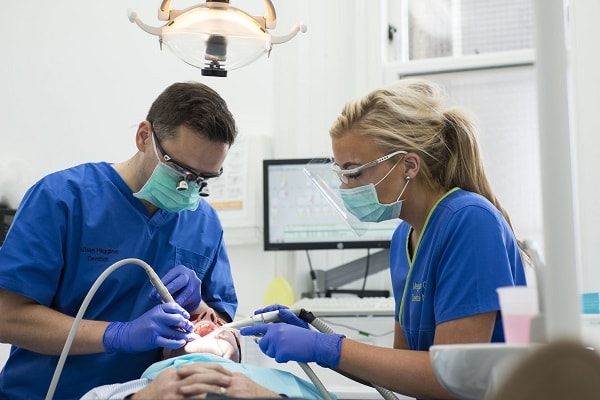 The dentists in Falkirk are great professionals, who want to help you maintain your oral health. From the dentists, to reception staff, each member of the teams will do everything they can to provide...
Read More